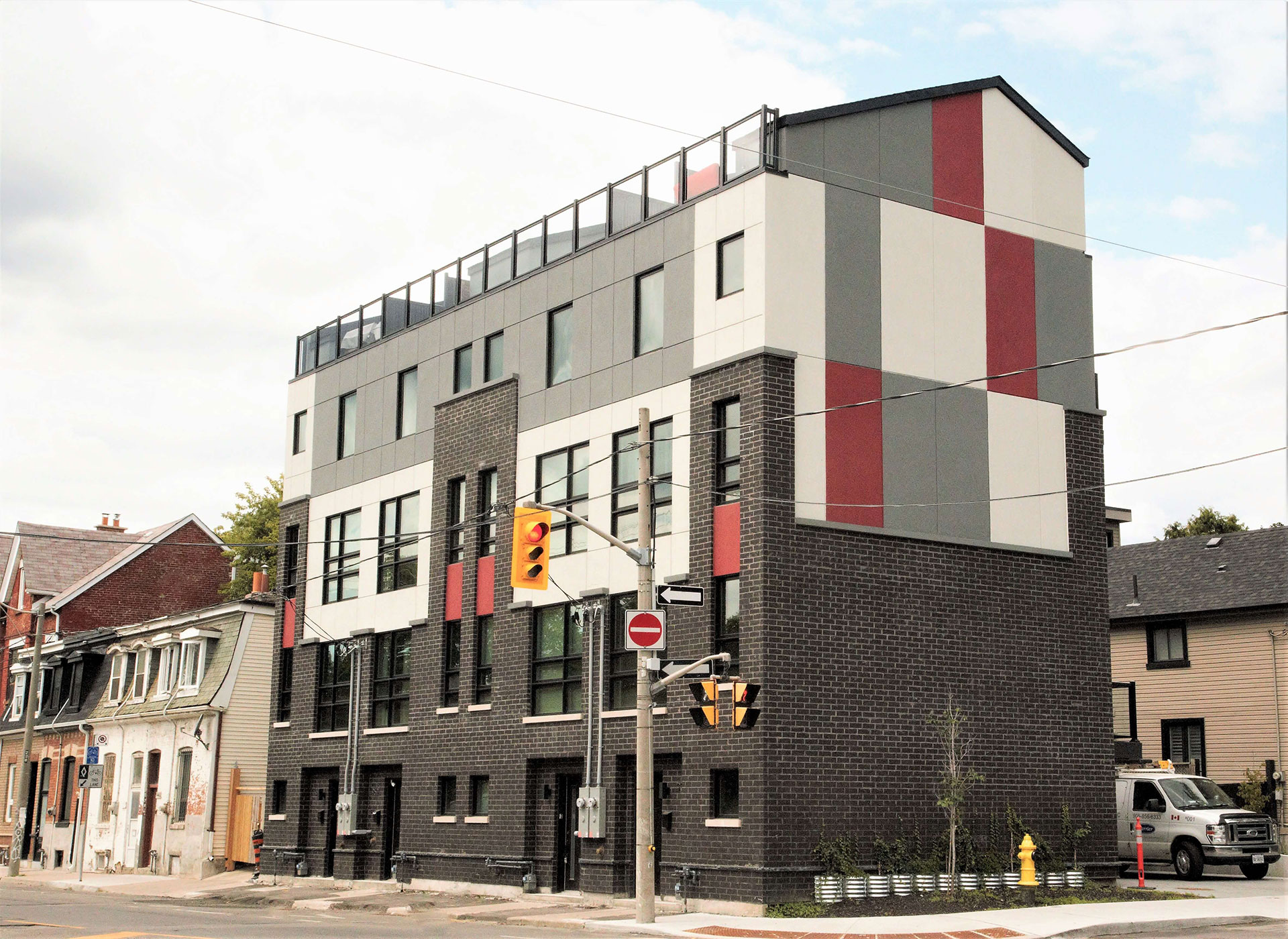 An articulated interplay of shapes creates an organic aesthetic that is warm, visually exciting and undeniably sophisticated.

The Evergreen Towns are located in one of the most sought after neighborhoods in Toronto known as Riverdale. Riverdale is emerging as one of Toronto’s hippest places to dine, drink, shop and live.

Riverdale’s character is composed primarily from its multiculturalism, with several cultural neighborhoods along its major paths. Danforth Avenue known as Greektown is to the North, parts of Broadview Avenue in Riverdale are referred to as East Chinatown,and South of Queen Street East are several large corporate film studios extending down to the waterfront. With plenty of sought after public and private schools and some of the best parks in Toronto such as Riverdale Park, Withrow park, and Jimmy Simpson Park, a new generation of young professionals and families are flocking to the area.

Your new home is located minutes away from downtown Toronto and though you may never want to leave, when you must, your transportation options are limitless, with major highways being minutes away, and a 24-hour streetcar operating at both Gerrard and Queen so you can get home no matter what time of the day it is. 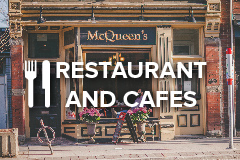 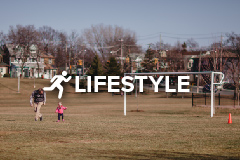 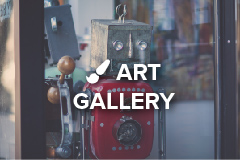 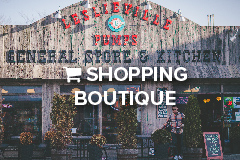 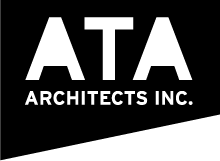 ATA Architects – ATA has been working as an experienced builder that has developed experience and expertise in a variety of fields – from new projects to renovations and additions. ATA’s goal is simple and straightforward: “excellence in service and in architecture. Our intent: Always to give added value by optimizing every available opportunity. Our methodology is centered on human values and on creating spaces within and outside the envelope for people.”

Weston Consulting – One of the largest, most experienced planning and urban design firms in central Canada. Weston Consulting has helped transform urban, regional and
rural spaces for leading public and private sector clients since 1981.

Soil Engineers – Soil Engineers Ltd. is an employee-owned consulting firm with 150 employees and 8 offices located throughout southern Ontario. Specializing in geotechnical, environmental, hydrogeological and civil works consulting for government agencies, consultants, contractors, developers, and private individuals. Operating since 1976, the company has earned a solid reputation for helping clients across Ontario build with confidence.

For more information and pricing contact us at info@lifestylecustomhomes.ca