Will the housing bubble BURST in 2016?

You are here:
February 27, 2016Leave a commentIndustry Advice 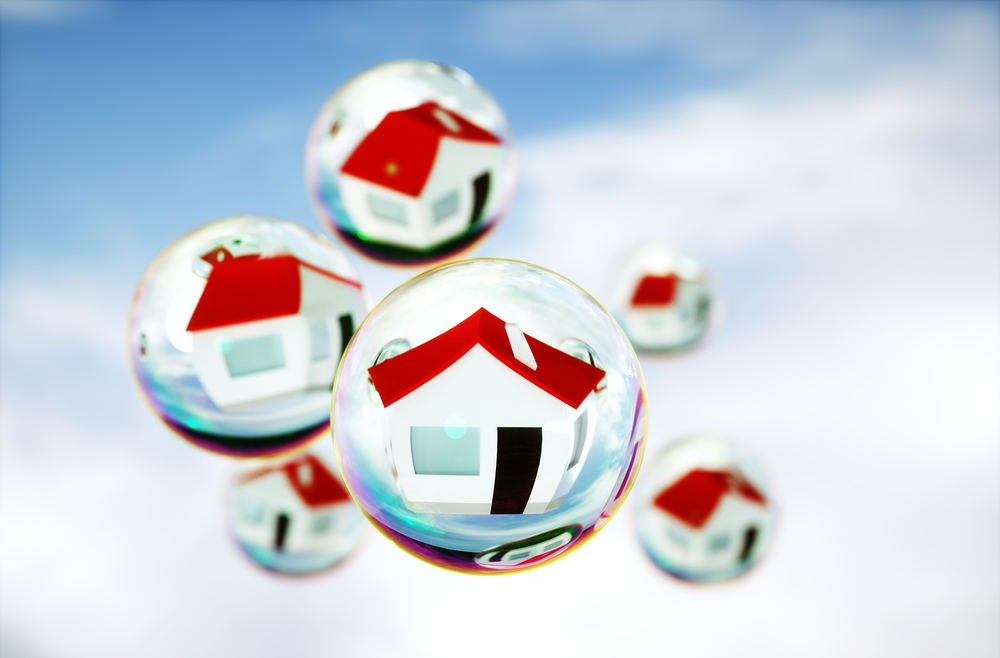 We have been asked by many clients recently about where we think Low-Rise Housing Prices are headed in the GTA. There are both skeptics and believers in the market. Some touted the housing market to be 30% overvalued and that a correction is looming, while other optimists predict we will continue to see double digit appreciation in the coming years. With all the misinformation in the media, it is hard to see what is really going on in the market. After I explain the fundamentals in the marketplace now, you can make your own prediction based on what is revealing itself behind the curtain.

I will touch on a few of the key aspects that can affect the value of a home, such as Population Growth, Job Growth, GDP Growth, Interest Rates, Supply and Demand.

While price-to-income ratios are historically high on a national level, due to the factors mentioned above, we believe the low-rise residential market is poised to perform well in the next couple of years. The large supply and demand issue within the GTA is turning low rise homes into a luxury product more than ever before.

Till next time. The Perfect Lifestyle Is Up To You!